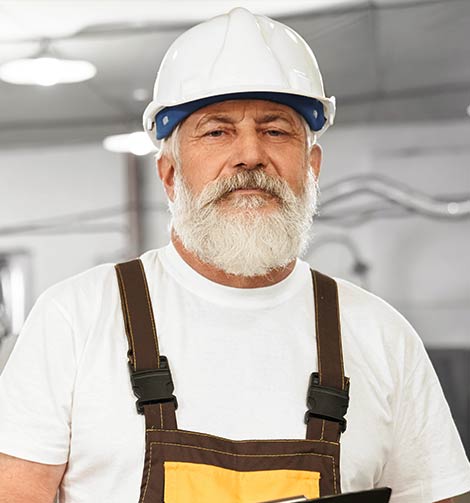 Position: CEO of Steeler Industrial
Date Of Birth: 01 July 1965
Address: San Francisco, California
94129, American
Experience: 40 Years as an Engineer
Contact:
Zmdi Zmdi-facebook Zmdi Zmdi-twitter Zmdi Zmdi-skype Zmdi Zmdi-email-open
download vcard
“ Bring to the table win-win survival strategies to ensure proactive domination. At the end of the day, going forward, a new normal that has evolved from generation X is on the runway heading towards a streamlined cloud solution. User generated content in real-time will have multiple touchpoints for offshorin.

A CEO, which stands for Chief Executive Officer, is the highest-ranking individual in a company or organization. The CEO is responsible for the overall success of a business entity or other organization and for making top-level managerial decisions. They may ask for input on major decisions, but they are the ultimate authority in making final decisions. There are other titles for CEOs, such as chief executive, president, and managing director.